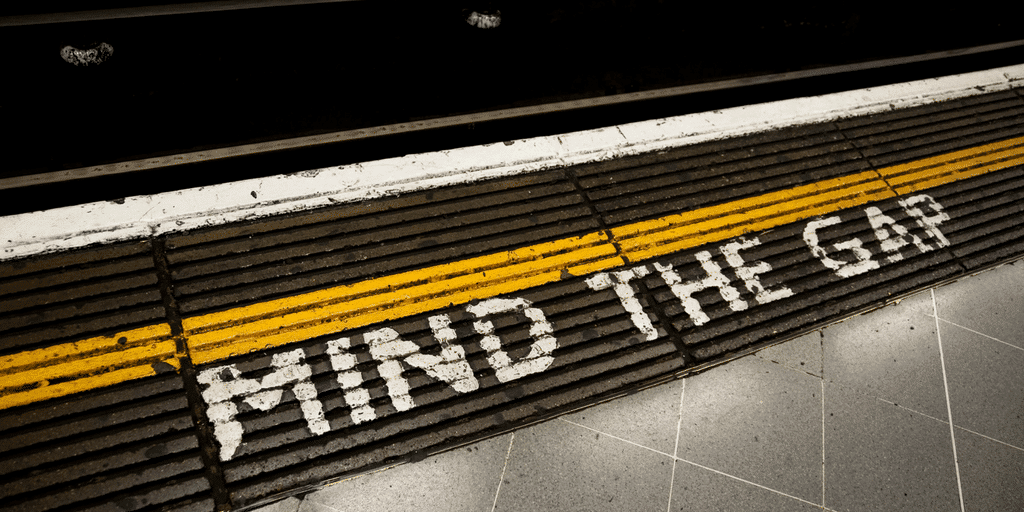 What Organizations Can Do to Reduce the Gender Pay Gap

During a recent interview about gender pay equity on Freakonomics with Harvard economics professor Claudia Goldin, she noted that the reasons for the existence of the gender pay gap in the United States are varied and complex. For organizations that are interested in promoting pay equity, it’s important to understand what these varied and complex drivers of pay equity are. My colleague authored a great article that provides additional information about proposed legislation and notes steps organizations can take to create consistent pay practices.

Some of the biggest impacts on the gender pay gap are manifestations of societal norms and pressures that find males and females making different choices as they go through their professional lifecycle. While those societal phenomenon are inextricably linked to the gender wage gap and provide context to the topic, the focus of this article is on what organizations can do to reduce the gap.

When I work with clients who have identified an initiative that they would like to pursue (such as promoting gender pay equity), I recommend following a simple process:

Following that same four-step approach, we can use the underlying reasons for the existence of the gender pay gap that professor Goldin identified to address ways in which organizations can mitigate these causes. Some of the larger contributors to the gap that she identified include:

We know some of the main drivers of the gender pay equity gap, now what?

Since we know some of the main culprits of the gender pay gap, it’ll be easy to just wipe out the disparity in pay between genders, right? Well, not exactly. While the size of the gender pay gap has closed in the most recent decades, economists who have recently worked to compare workers with the same education, labor force participation rates, and other relevant characteristics found that the gap still exists. The four items that were listed above as some of the main contributors to the gender pay gap can be addressed by organizations to varying degrees.

Of the four drivers of the gender pay gap, Job Selection is likely the one where organizations have the least amount of power to directly influence. This is because there are a lot of causes for why individuals make their specific job selection choices that organizations are powerless to control. A prime example of one of the most impactful reasons why Job Selection drives the gender pay gap is based on the decisions that individuals make about taking on caregiving responsibilities (as described above).

Taking Time Off for Caregiving

Taking time off for caregiving has a lot of overlap with job selection. Claudia Goldin notes that women who have caregiving responsibilities will often get fewer opportunities, raises, and if they’re working flexible hours their boss can think that they’re not that committed. In addition, she notes that their boss may want to not burden the woman with additional work.

Employees Not Having Good Substitutes for Themselves

Employees not having good substitutes for themselves also ties in with the previous two drivers of gender wage disparity. This is because having a good ‘substitute’ for yourself at work means that it should have much less of an impact when you take time off. By reducing the impact to the organization when an employee takes time off or has a flexible schedule, the level of the tradeoff between compensation and flexibility should be reduced. Claudia Goldin notes that the cost of flexibility is very high if a client says ‘I want you to be available all of the time’; that’s a big demand, and an individual who values their family time will often say they won’t do it. According to Professor Goldin, the professions and industries in which the cost of flexibility is very high also are the most likely to have the biggest gender wage gaps.

An example of this that almost everyone has experienced while growing up involves substitute teachers. When your normal teacher wasn’t able to make it into work, the school district would send in a substitute teacher to fill in for the regular one. If your experiences were anything like mine, sometimes the substitute teacher had experience with the subject matter and was able to relatively seamlessly take over for the day, and sometimes they appeared woefully unprepared for what they were stepping into. The same concept applies to just about any profession that you can think of. The cost of flexibility in one instance was high, and low in the other instance, even though the general job of being a teacher was the same in both cases.

Claudia Goldin discussed discriminations' impact on the gender wage gap as something that used to have a much larger footprint, although its manifestations are no longer as overt as they used to be and are therefore rather difficult to single out during her analyses. As a result, she notes that the impact of discrimination as a contributor to the gender pay gap is pretty small once you hold a lot of things constant. The last I checked, small does not mean non-existent, and therefore organizations who want to reduce the gender wage gap should take efforts to mitigate any potential conscious or unconscious discrimination at their organization in regards to compensation (or any employment-related area).