How Fantasy Sports Could Help You Build Stronger Employee Engagement

It’s that time of year again. No, I don’t mean playing catch up on your work while you were out on vacation or figuring out your upcoming Halloween costume. (Can I still get away with being Superman?!?!) It’s Fantasy Football time! Perhaps you participate in a Fantasy sports team in your private life, but have you thought about participating or creating a fantasy team at work? Your department, organization and community may be better off if you do.

What are Fantasy Sports Teams?

For those of you not familiar with Fantasy Sports Team, here is a quick breakdown of what Fantasy Teams are and why they are continuing to gain popularity season after season. Fantasy sports, as an aggregate, offer fans a way to feel even more connected to their favorite professional sports, most notably the NFL, NBA, Major League Baseball, NHL and Premier Soccer Leagues. In its most standard setup, fantasy sports functions in leagues consisting of 10 to 12 players, or owners. Before the start of any major sports season, a draft is held in which each owner drafts a team of players from the chosen sport. Each player or owner will conduct “research” during the pre-season to determine the best team to assemble. Most fantasy sports websites, like Yahoo or ESPN, allow players/owners to create a preliminary draft roster ahead of the actual draft. The draft can last anywhere from 1 – 4 hours depending on the length of time in between team picks.

After the draft has been completed, the real fun begins! Your assembled team will amass points, through the statistics your players accumulate throughout the course of the season. Each fantasy team plays a different team in its respective league every week until the top four or so teams with the best records enter a series of playoff rounds during the final weeks of a sport’s regular season games. At the end of the regular season a champion is named and bragging rights are awarded until the next fantasy season comes around.

How can fantasy sports help your department, or company, form a better work environment?

Instead of having one employee per fantasy team (and then having 10-12 teams/employees participate) you create a fantasy team comprised of 5 – 10 people– thus expanding your participation level to well over 100 employees. Each person, per team, will contribute a specified amount of money to participate – on average $5.  At the beginning of the season, each team will decide which charity their winnings will go to if they win. Where the team gains and you gain as the employer, is by mixing people on each team from various departments throughout your organization, while at the same time helping non-profit organizations realize their program specific goals. For example, an employee from the Business Development, Finance, Marketing and HR all form one team and after they win their fantasy football league, they donate their winnings to the Wounded Warrior Project.

1) you provide a fun environment for employees to come together and meet, interact and compete with co-workers they may not encounter during daily job responsibilities;

2) you set the stage for increased cross collaboration outside of fantasy sports.

As noted in the Harvard Business Journal, “The ideal team merges individual talents and skills into one super-performing whole with capabilities that surpass those of even its most talented member.” If employees from various departments are able to interact and have fun in one aspect of their lives, it is possible their interactions and collaboration can continue with work related projects instead of the other way around. 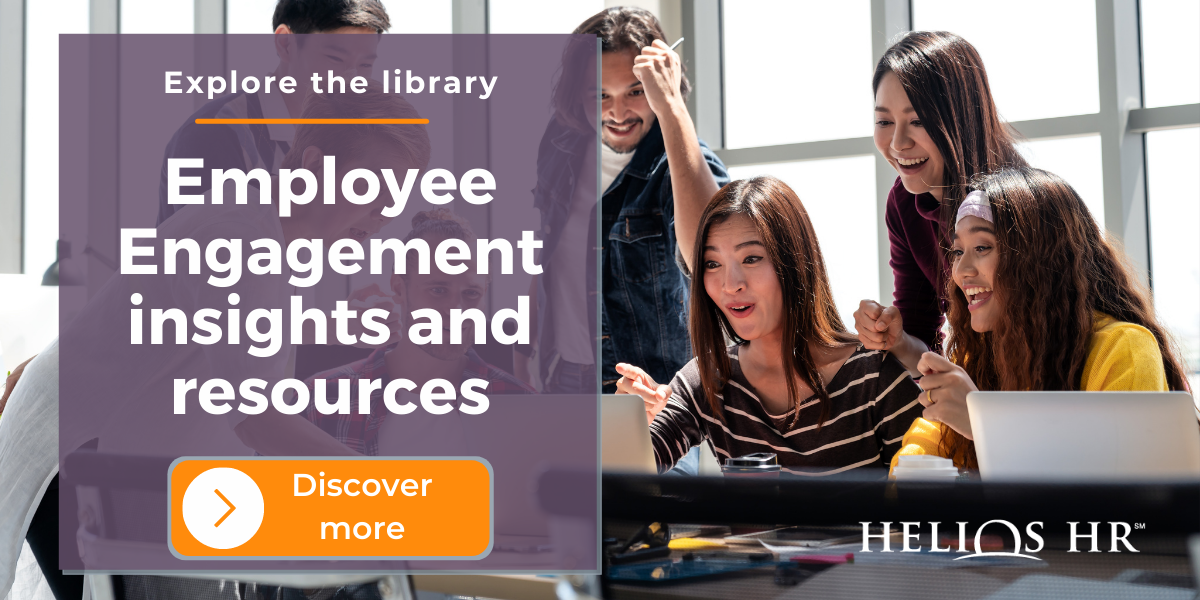